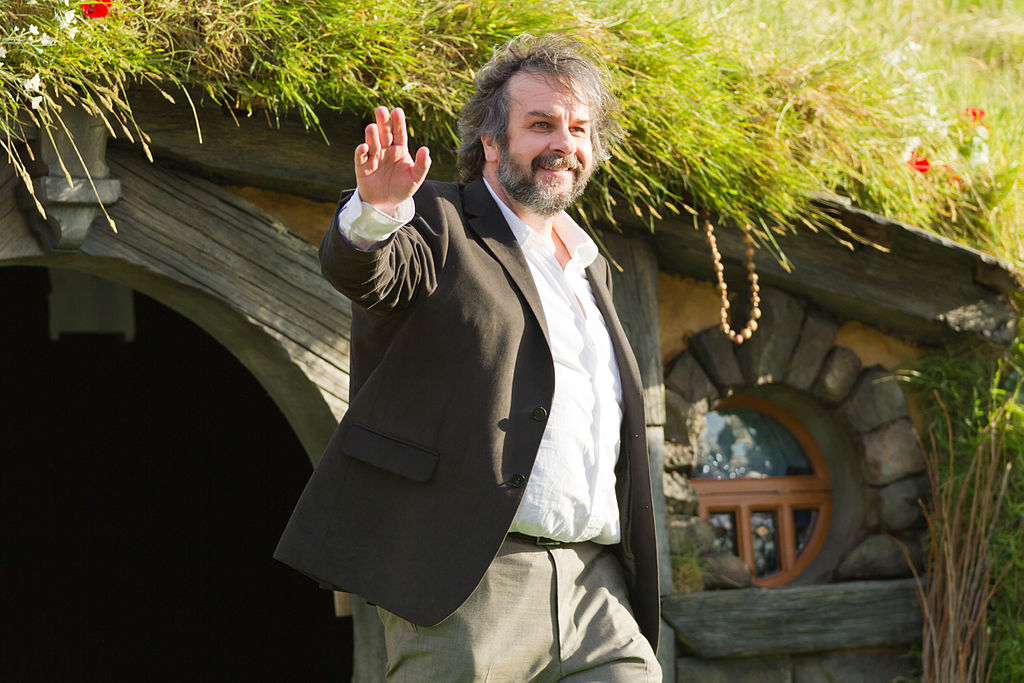 The New Zealand-based company said on Thursday that creating animation had been a long-held dream of majority owners Jackson and Fran Walsh, who will write, produce and direct several animated projects for the company.

Details of those projects were not disclosed.

"We are huge fans of animated storytelling in all of its forms, but it can be a long, protracted, and often costly way to make movies," Jackson said in a statement.

"That's, in part, why we have created this company - to change the model and open the doors to filmmakers and storytellers who might not otherwise be given the chance to show what they can do."

Weta Animated will work alongside Weta Digital's visual effects business for the film and television industry and will begin producing original content for the first time in its 25-year history.

SR Labs is a technology company which aims to streamline traditional distribution to theatres and consumers. Akkaraju is an inventor on 11 domestic and 25 global utility technology patents related to SR Labs' architecture. Prior to SR Labs, Akkaraju was the chief content officer of SFX Entertainment.

"Weta Digital began with one machine and just one artist who created the digital effects in Heavenly Creatures," said Walsh.

"None of us knew what we were doing, but even in those early days we could see the incredible potential of this new technology. Since then, VFX has become a huge industry, but our goal has remained the same - to bring stories to life, through the power of imagination. If you can dream it, we can create it."

The announcement comes nine months after Parker - the co-founder of Napster and the founding president of Facebook - announced a "significant" investment in Weta Digital.