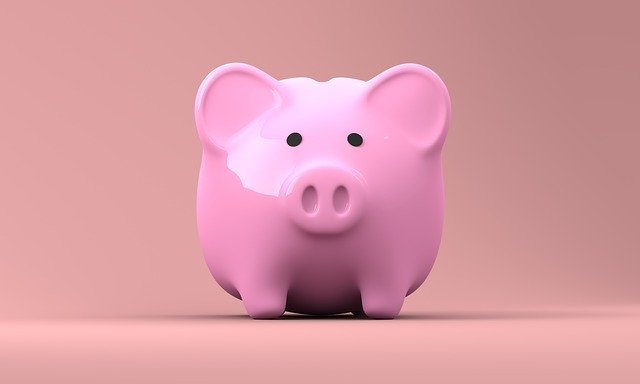 More than 1.34 million people have applied to withdraw a total of $10 billion in superannuation funds under an early access scheme put in place for those who lost their job during the coronavirus crisis.

The scheme allows unemployed and underemployed Australian and New Zealand citizens and permanent residents to withdraw up to $10,000 of their super until June 30, and another $10,000 between July 1 and September 24.

Funds have paid out $9 billion to 1.19 million superannuation customers, with the rest of the applications in progress, the Australian Prudential Regulation Authority said.

The average payment has been $7,546, well below the allowable maximum.

That "may point to a younger demographic of applicants and also suggest that whole superannuation balances are being wiped out", Canstar finance expert Steve Mickenbecker said.

He said the funds with the highest volume of applications had been Australian Super, Hostplus, Sunsuper and Retail Employees, which have had each had from 180,440 to 132,628 applications.

In the case of Hostplus, the industry superannuation fund for employees in hospitality, tourism, recreation and sport, 12.7 per cent of its 1.2 million members have each claimed an average of $6,933.

Mr Mickenbecker said a 40-year-old accessing the average payment of $7,546 early would cut their retirement savings at age 67 short by about $21,769.