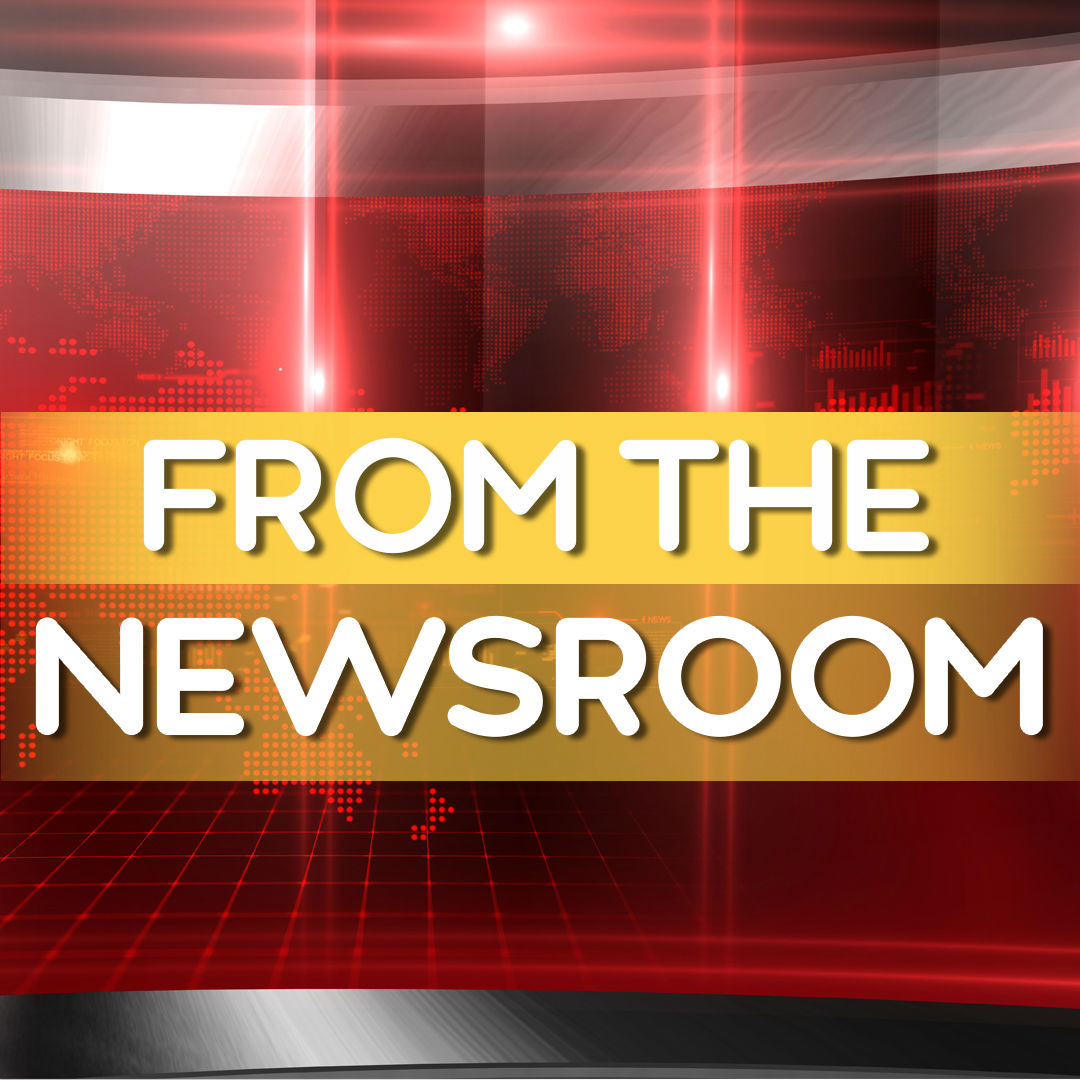 Darren Large from Sunwater said they need to drain some water out of Paradise Dam to carry out essential works. Those works involve lowering the dam's spillway by five metres "To improve stability and enhance community safety".

Construction to lower the wall is expected to get underway in late April or early May, outside of the peak wet season.

Mr Large said "Sunwater understands that water security is of utmost importance to the whole region, but the engineering assessment that's been undertaken, supported by national and international experts, so we can't ignore the evidence".

He stressed "The decision to lower the dam hasn't been taken lightly, it's been made in the interests of safety".

Mr Large said they "Have speaking to customers and stakeholders about their decision to lower the wall of the Paradise Dam since September [2019] when we originally became aware that we had to reduce the water level to 42 per-cent".

He said they have also established working groups made up of members of the community and Sunwater customers to address water security concerns.

In terms of future water allocations, he said there will be changes made to ensure they can maximise the available water announcement for next year.