Police crack down on 4WDs trespassing on private land 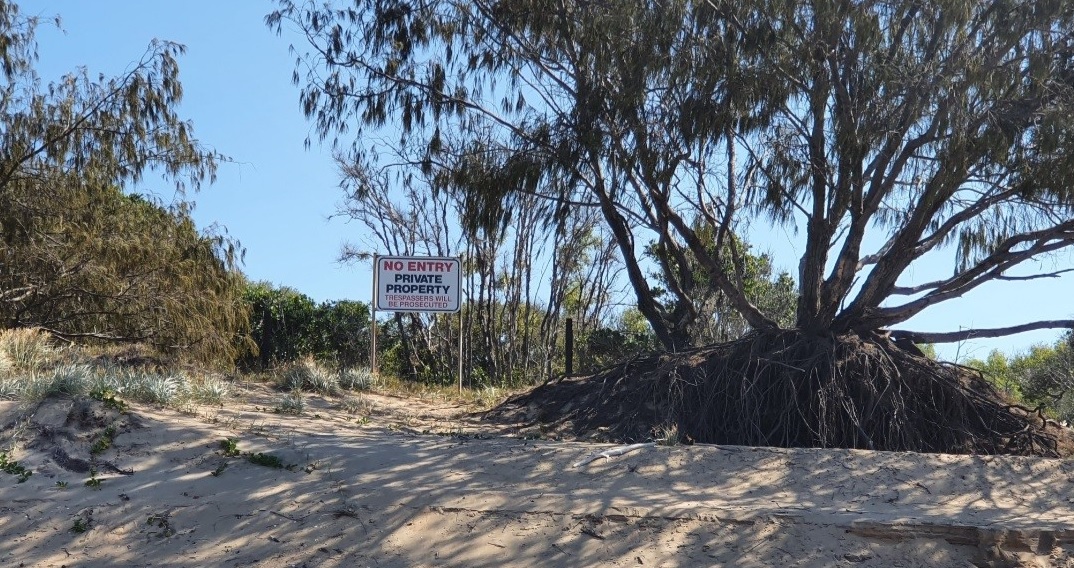 Nearly two dozen drivers have been slapped with infringement notices during a police operation at Norval Park over the Easter long weekend.

Officers have carried out 215 roadside breath tests (RBTs) near the popular camp ground, as part of a crackdown on four-wheel-drivers trespassing on private land.

Police from South Kolan, Gin Gin and the Tactical Crime Squad teamed up to conduct the operation.

Overall, officers say they are mostly happy with campers obeying trespassing signage and respecting the land and wildlife by not leaving rubbish behind, but they have handed out 21 traffic infringement notices for drivers doing the wrong thing.

A further two men, aged 36 and 33, have been allegedly caught driving without a license, while a 68-year-old Morganville man is also accused of obstructing a police officer.

He's due to face Bundaberg Magistrates Court on April 23.

Sergeant Matthew Swan from South Kolan Police says working with neighbouring divisions was the key to a successful mission.

“The collaborative approach between the neighbouring divisions is directly reflected in the low number of offences detected given the amount of families on the road over the weekend,” Sergeant Swan says.

Police says they will continue to conduct proactive patrols in the area into the cooler months, to ensure the continued support of members of the public using the Norval Park area.