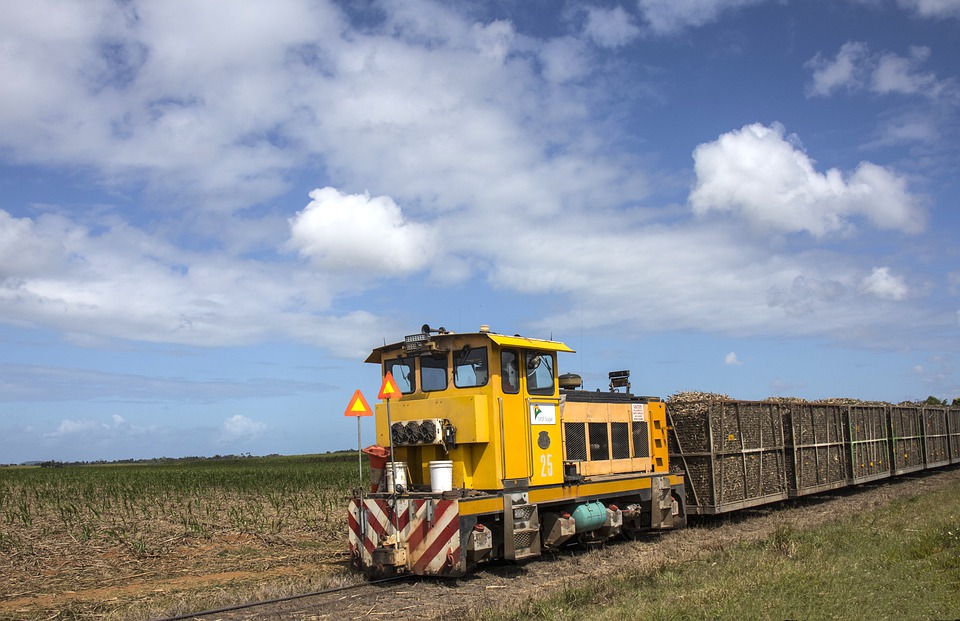 Australia has been named the world's second largest raw sugar exporter, overtaking Thailand, but the title has not come without some challenges.

The 2021 harvesting season is yet to start, but the Queensland Cane Growers Organisation (QCGO) is anticipating crops will produce a hefty 29.5 million tonnes of sugarcane, with 28 million grown in Queensland.

However, below average rainfall in some of Queensland's key sugar-growing regions has meant some sugar exports, are expected to be millions of tonnes less than last year.

“Rain gauges tell us that the Burdekin, central, and southern regions, which normally contribute around 60 per cent of Queensland’s total cane tonnage, have had below average rainfall so far this year.

At the beginning of the year, Bundaberg farmers came together to raise $1 million towards a class action against the Queensland Government and Sunwater, operator of Paradise Dam.

It came after revelations that farmers in the region could be facing little to no water allocations before July, after Sunwater released 100,00ML from the dam to improve the safety of its spillway.

With works now complete, Tom Marland of Marland Law (who is leading the class action) says the dam is sitting at less than 77,000ML and is at roughly 25 per cent of its true volume.

“Sunwater are hoping for more rain to fill the reduced capacity of Paradise Dam, but considering we have now seen the end of our traditional wet season for this region, the
chances of flooding rains are pretty low," Mr Marland says.

A Queensland Water Minister spokesperson says the safety of Bundaberg residents has been the highest priority for the Palaszczuk Government.

"Sunwater’s essential works to lower and recap the spillway of Paradise Dam are complete, improving the safety of the tens of thousands of people living downstream from the dam," the spokesperson says.

Both Sunwater and Queensland's Minister for Water has refused to comment on any legal proceedings.