Toddler flown to hospital after dingo attack on Fraser Island 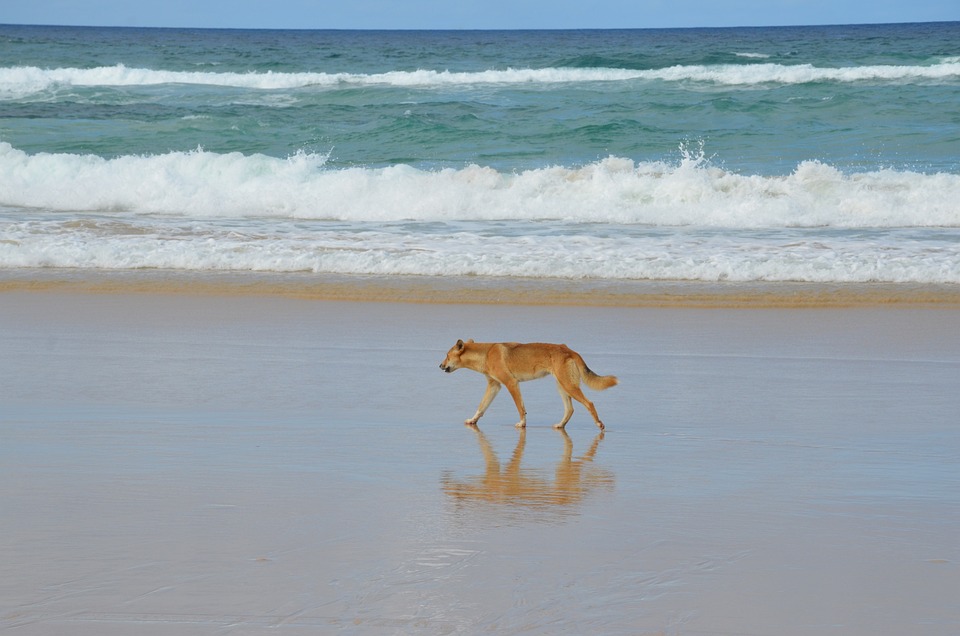 A two-year-old boy has been hospitalised after being attacked by a dingo on Fraser Island.

The rescue chopper was called to a home at Orchid Beach at about 7.30 this morning.
QAS says the toddler suffered bite marks and puncture wounds to his left arm, left leg, neck, shoulder and head.
He was flown to Bundaberg hospital in a stable condition.
Fraser Island Paramedic Lee says it's believed the boy wandered outside a home, away from his family, when he was attacked.
"This child is extremely lucky not to have had sustained worse injuries, as it was just believed to be a single dingo and not a pack.
"The main message is to be fully aware, keep an eye on your children, make sure that you're always within arms reach of your children in open areas on Fraser Island."

Queensland Parks and Wildlife Service officers are investigating the attack.