No snow but freezing temps recorded across QLD 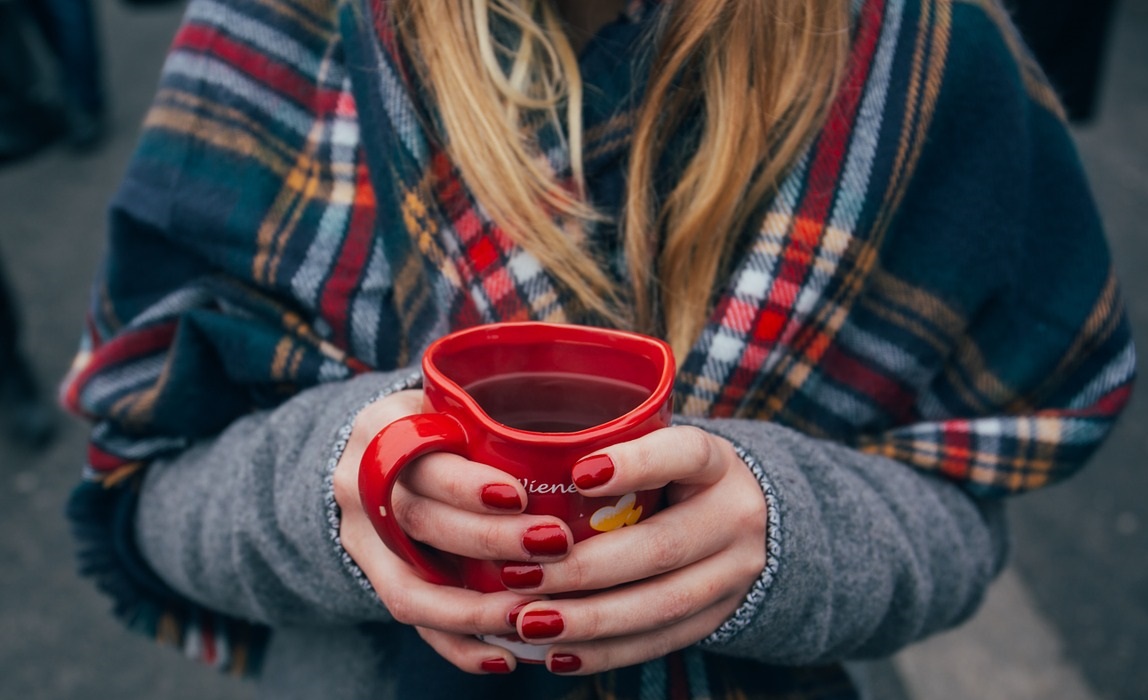 It's been a chilly morning across Queensland, with temperatures dropping below freezing in some parts of the state.

The mercury dipped to 3.1°C degrees in Bundaberg on Thursday morning.

Livio Regano from the Bureau of Meteorology says a cold front passed over Queensland and moved out to sea overnight, bringing a mass of cold air with it.

"In its wake there's a very strong current of cold air getting pulled up from the southern ocean," Mr Regano says.

"We've had, overnight, quite a few places inland getting temperatures ten to 12°C below normal, a few sub zero, and even on the coast, sort of 5 to 7°C below normal."

The coldest temperatures were recorded south of Brisbane, with Wellcamp Airport near Toowoomba recording -2.7°C.

Despite some below freezing temps in the south, Mr Regano says there have been no official reports of snow, yet.

"We did get light pellets of ice around the top of the Granite Belt yesterday... but no true sleet or snow reported so far," he says.

"That's not to say it won't happen; it's possible today."

The cold weather stretched righ across the state, but the meteorologist says it wasn't as chilly as expected for the State of Origin match in Townsville.

"For the match, it was still probably jumper weather but we were expecting a min of 9°C this morning in Townsville, but it was just a bit too windy for that."

The Weather Bureau predicts nights will remain chilly well into next week, while days will slowly start to warm up during the weekend.

Mr Regano says temperatures are expected to stay below average until around Tuesday or Wednesday next week.