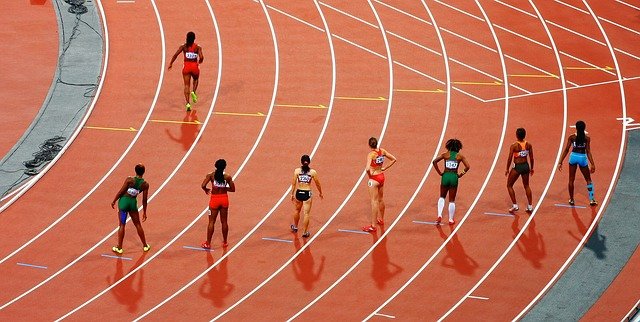 Queensland is a step closer to securing the 2032 Olympics with the International Olympic Committee board sending Brisbane’s bid to a full vote.

Sunshine Coast MP and the Prime Minister’s Olympics committee representative Ted O’Brien says Brisbane now faces final scrutiny from the IOC members at the July 20 and 21 session ahead of the start of the Tokyo Games.

He is describing it as a “date with destiny”.

“We aren’t there yet, we take nothing for granted but delighted to have cleared that hurdle.

“This is a once in a lifetime opportunity for all of Australia, and in particular Queensland.”

In July, 100 members of the IOC will cast a vote on whether Queensland should host the games or not.

Mr O’Brien says Queensland has worked hard to get to this point, but nothing is set in concrete and the vote could go either way.

“It is an election – the IOC members are fully empowered to make their own judgement.

“All you can do is continue to put your best foot forward.”

He says hosting the Olympic Games would inject billions of dollars in the Queensland and Australian economies.

“If you can think of half the world’s population tunes into the opening ceremony of the Games.

“This is our opportunity to get on the world map.

“It is far bigger than two weeks of sport, and then the Paralympics after it…the real value for us is in the 11-year runway in the lead up to the games and then the years after that.”