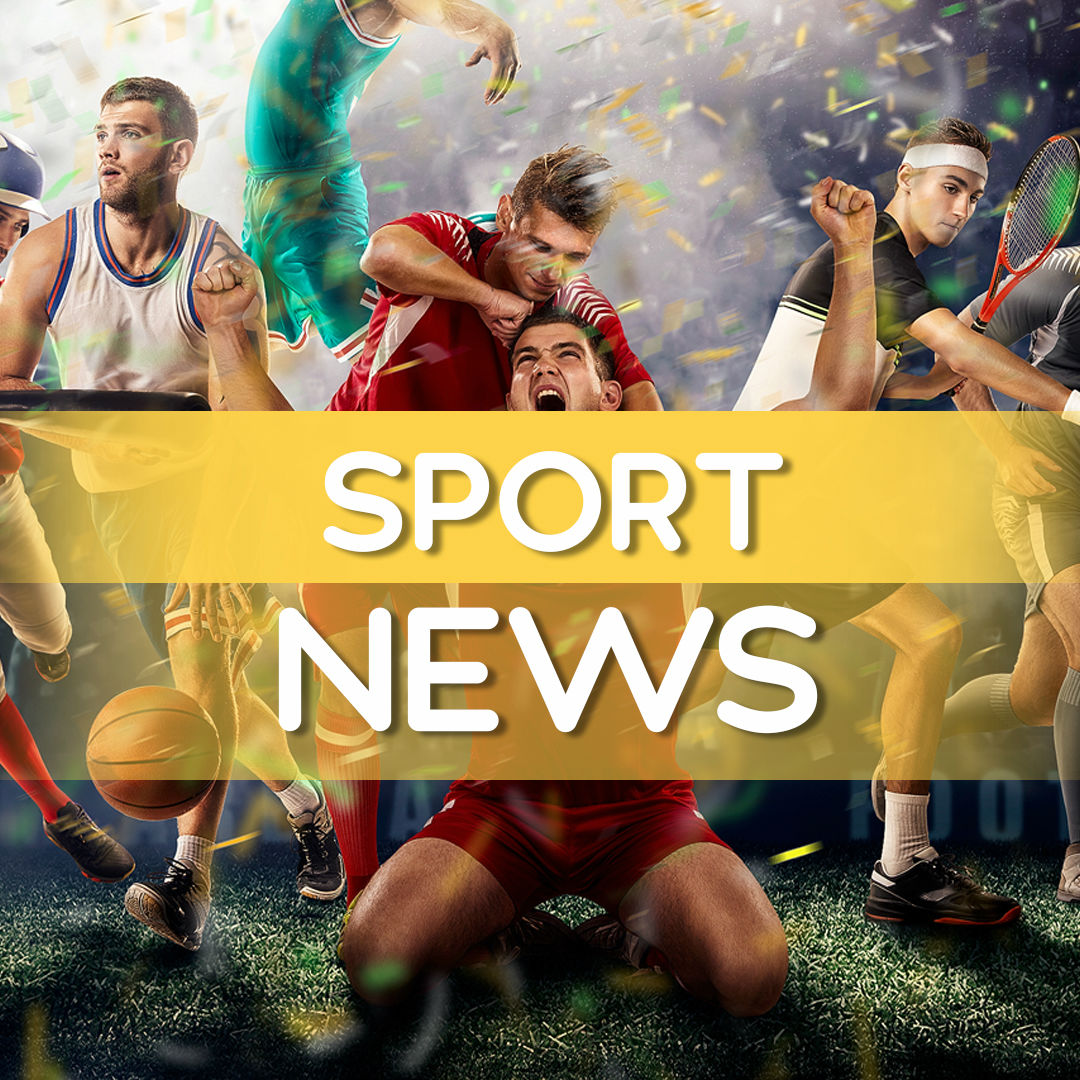 It has been another weekend of exhilarating grand finals for some local Bundaberg sporting teams.

Having been undefeated all year, Wave Gold defended their title in the Netball Division 1 Premiership against Brothers Hurricanes on Saturday.

The team fought hard to keep the Hurricanes at bay, before taking home the win 60 - 34.

The Bundaberg Hockey Division 1 grand final was also a thrilling match to watch at Hinkler Park, on Saturday night.

In the men's, Waves Cities took on the All Blacks in the finals for the fifth year in a row, with the game ending in a shocking 5-0 in Cities' favour.

A similar scene took place during the women's final, with Waves Cities fighting for back-to-back titles against Arrows Athletics.

Cities took the premiership home in a 2-0 win.