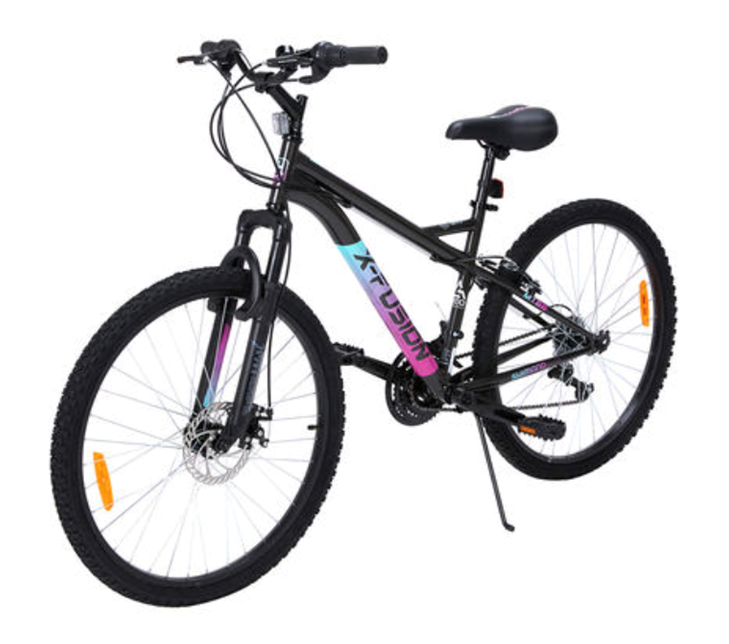 Bundaberg police are investigating a series of break and enters across Bargara and Burnett Heads.

Power tools, bicycles and golf clubs are just some of the items stolen, after thieves broke into cars and homes at the weekend.

Officers say overnight on Friday January 7, a vehicle was broken into while parked at a home on Hunter Street in Burnett Heads.

The offender took off with multiple tools and their chargers including a chainsaw, Ryobi power saw, Makita Impact tool and a Makita drill.

On Saturday January 8, a set of golf clubs and an Anaconda mountain bicycle were stolen from a home on Everdell Street in Bargara. 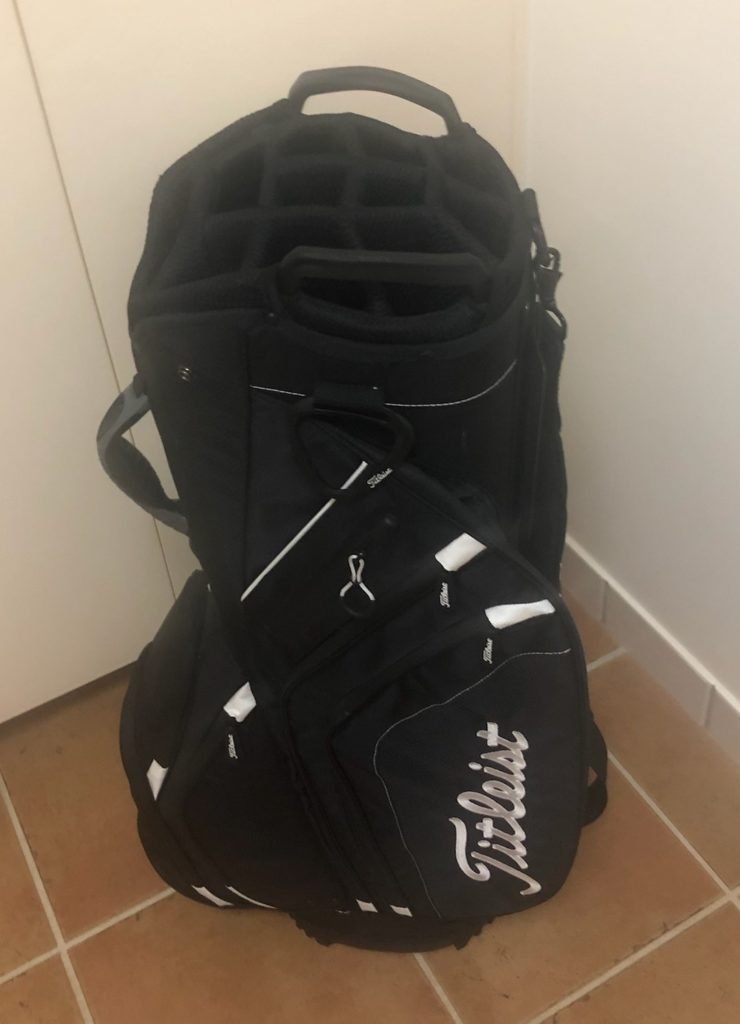 The golf clubs are described as Titleist brand with a black and white golf bag, they are left handed and the putter is Cleveland brand with a bronze face.

Another offence on Sunday January 9 saw a bicycle and helmet stolen from a residence on Clarke Street in Bargara. 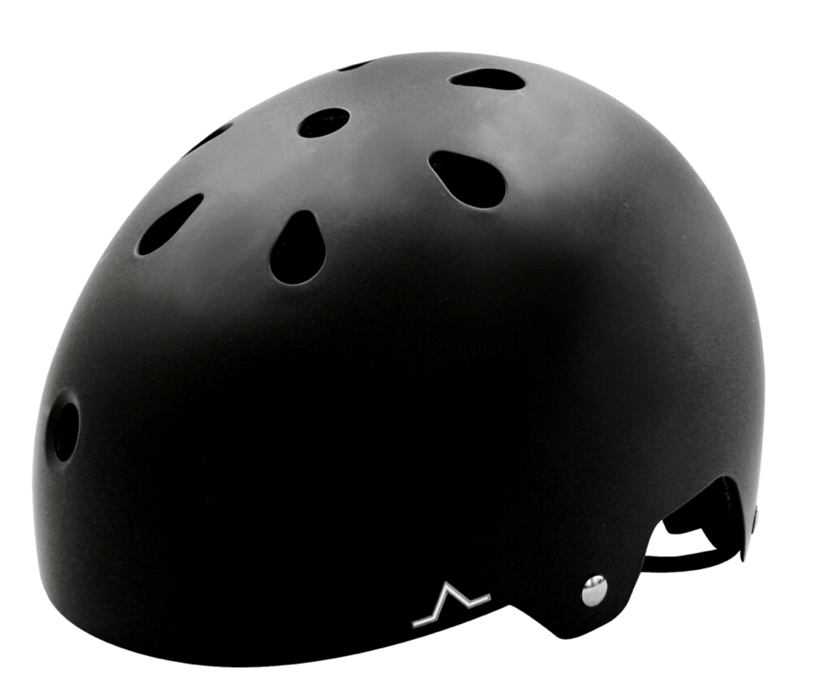 The bicycle is described as a regular ladies XFusion purple and black in colour, and black helmet.

Police are investigating the matters, with anyone with any information urged to contact Policelink.