Defective vehicles, hoons on the radar in Bundy 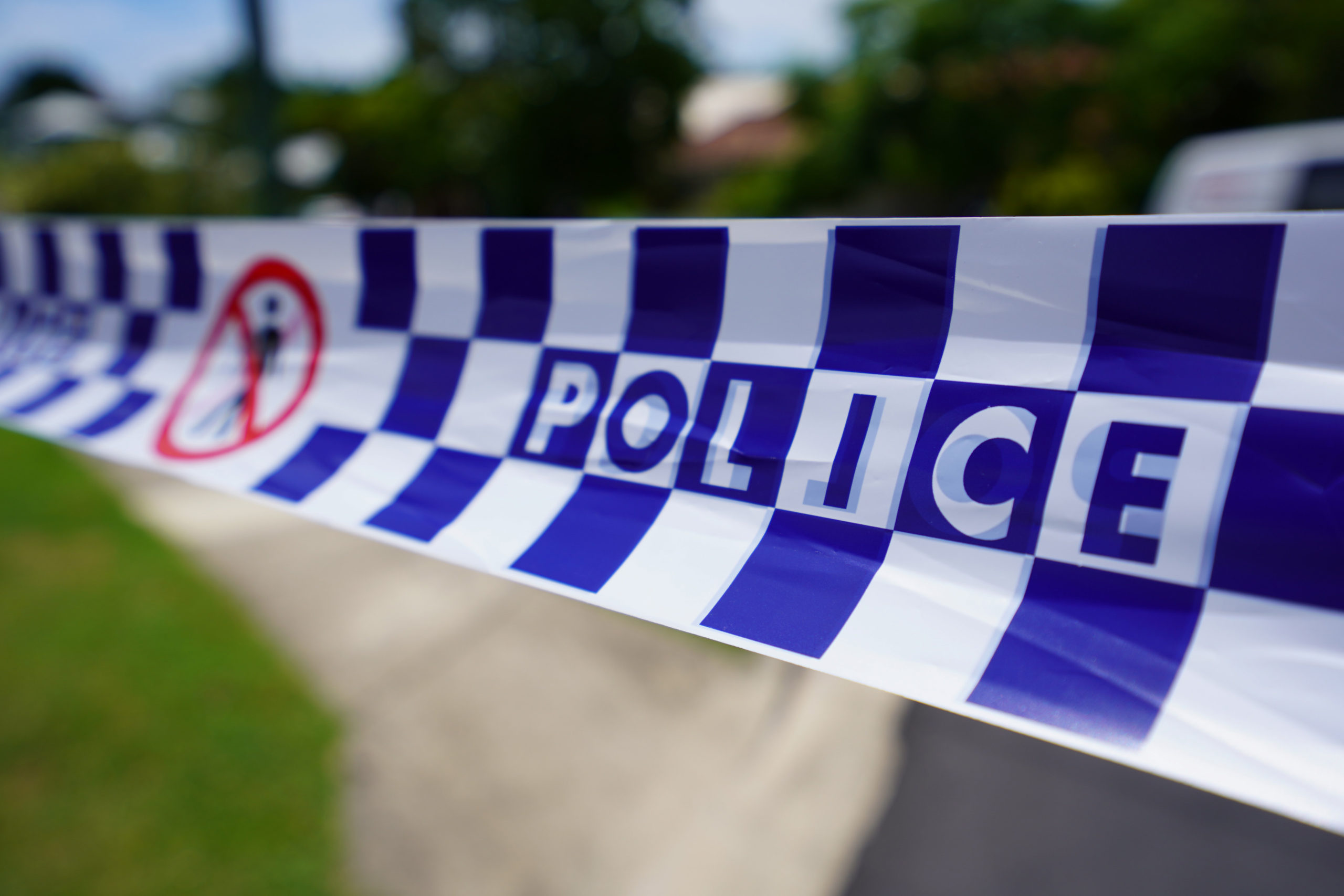 Locals have been urged to remove illegal modifications from their vehicles or face the consequences.

They targeted high crash areas around Bundaberg cracking down on hoon behaviour.

A Queensland Police spokesperson says a dozen drivers were handed defect notices for their vehicles.

"Numerous traffic infringement notices were issued during the operation including 12 defect notices (eight major, four minor), three fail to stop at stop sign, one speeding, one fail to wear helmet while riding bicycle, one drive unregistered vehicle and one drive uninsured vehicle," they say.

A 41 year old Bundaberg woman was also charged with drink driving during the operation.

She allegedly returned a blood alcohol reading of 0.64 per cent and will face the Bundaberg Magistrates Court next month.