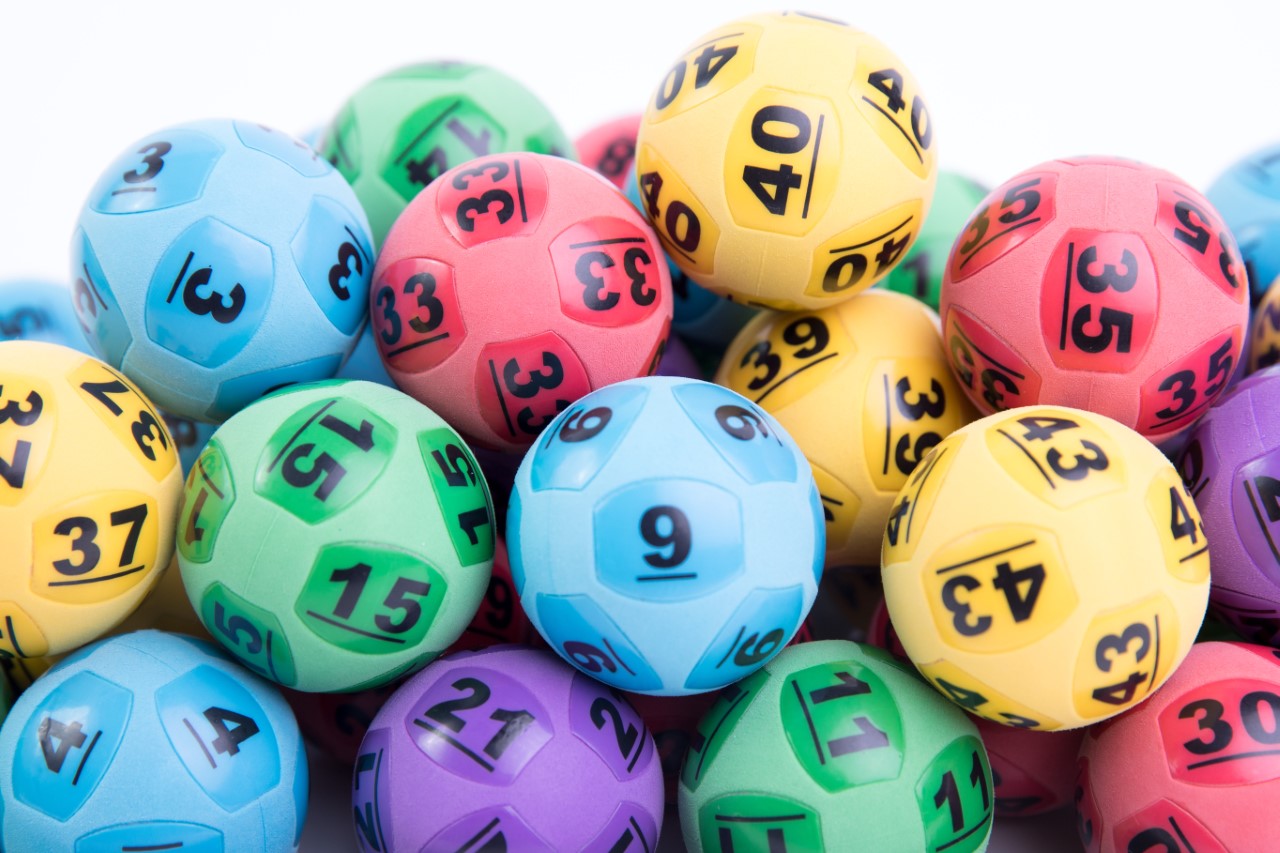 Australia's luckiest suburbs have been revealed, when it comes to big lottery wins in the past financial year.

According to data crunched by The Lott and Lotterywest, in the 12 months ending 30 June 2022, 532 division one winning entries were sold across Australia in all lottery games, delivering more than $1.62 billion in prize money.

Queensland saw the third highest number of division one winning entries in 2021/2022, with more than $350 million given away across the state.

Most of those winners were from the Gold Coast, with 14 top prize winners totalling $52 million, followed by the Sunshine Coast with nine entries winning a combined $11.5 million.

Brisbane Northern Suburbs, Wide-Bay Burnett, Mackay and Central Queensland round out the top six regions in the state.

When it comes to the luckiest suburbs in Queensland, the postcodes of 4670 for Bundaberg/North Bundaberg and 4740 for Rural View/Slade Point in Mackay each sold three division one winning entries.

“While we saw pockets of major lottery prizes across Australian states and territories last financial year, it’s important to remember that a division one win can land anywhere."