This new version takes advantage of the new capabilities of the PlayStation®5 console with improved framerates and graphical fidelity, faster load times, and the new hardware features of the DualSense controller.

TERMINATOR: RESISTANCE ENHANCED also contains updates brought to the title on PC, as well as the brand-new INFILTRATOR MODE which sees players get under the skin of the series’ iconic T-800 series Infiltrator.

The game "Terminator: Resistance", is a first-person shooter set during the 'Future War' scenario that was only glimpsed at in the iconic films, 'THE TERMINATOR' and 'T2: JUDGMENT DAY'. The machines are destined to lose, but at what cost?

Run and gun or sneak and hack through Skynet’s defences! Level up your skills and explore a post-apocalyptic world for scraps to trade and craft! Interact with a motley group of survivors and change their fates! 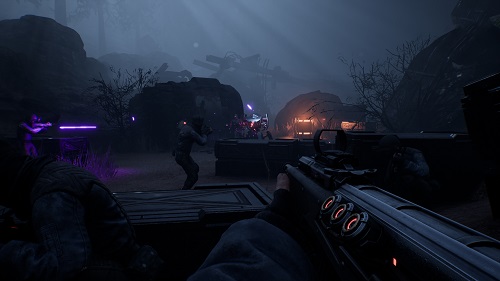 Here is a breakdown of the key features:

*The PS4 & Xbox One versions of Terminator: Resistance will receive the upgrade patch for balance & difficulty in Q1 2021. 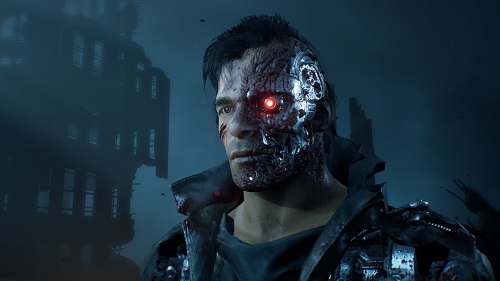 TERMINATOR: RESISTANCE ENHANCED will be available on PlayStation®5 at Australian retailers on 26th March 2021.

A paid DLC expansion with new narrative content will also be available in winter 2021 on the PS5 and PC versions of the game.