If there is one thing the gaming community in Australia is great at, it's banding together to support a good cause.

During December we'll see some of the most popular gaming content creators joining forces to fight cancer, one game at a time.

Over the 25 days of festive fundraising, people can tune into live streams from their favourite creators and donate to be in the running to win exclusive swag and the latest game releases. Streamers can sign up to fundraise and level up their XP to earn exclusive Game On Cancer™ merch. The aim is to raise $100k to fund vital cancer research.

Cure Cancer is calling all Aussie streamers to get involved with their Holiday Spectacular. All they need to do is host a charity stream on their channels and then engage their audience to raise funds. Streamers just need to go to Tiltify to sign up and get involved. Unlock XP points for every dollar raised to level up to exclusive MVP merch - it’s a win/win for everyone.

(Image: Cure Cancer team members Morgan and Shane on the Back Pocket set)

Some conﬁrmed highlights to date include a series of live-streamed D&D one-shot adventures based on your favourite Christmas ﬁlms and an esports tournament in partnership with Esports Media House, esports events specialists, featuring some special guest players.

To date, Game On Cancer™ with Cure Cancer has raised over $350,000 for Cancer Research, which is enough to fund 4666 hours of research. Previous fundraisers have included some of Australia’s largest names in gaming like Loserfruit, Drewdog and Aussie Antics.

Cure Cancer is dedicated entirely to funding early career researchers and to date has provided over 534 research grants to young researchers with ground-breaking innovative ideas, many of who have gone on to become leaders in cancer research globally.

The $100k target for the Holiday Spectacular will fund an early career researcher for a year.

Game On Cancer™’s Holiday Spectacular has already recruited hilarious, gaming community channel, Back Pocket - as ambassadors for the campaign. 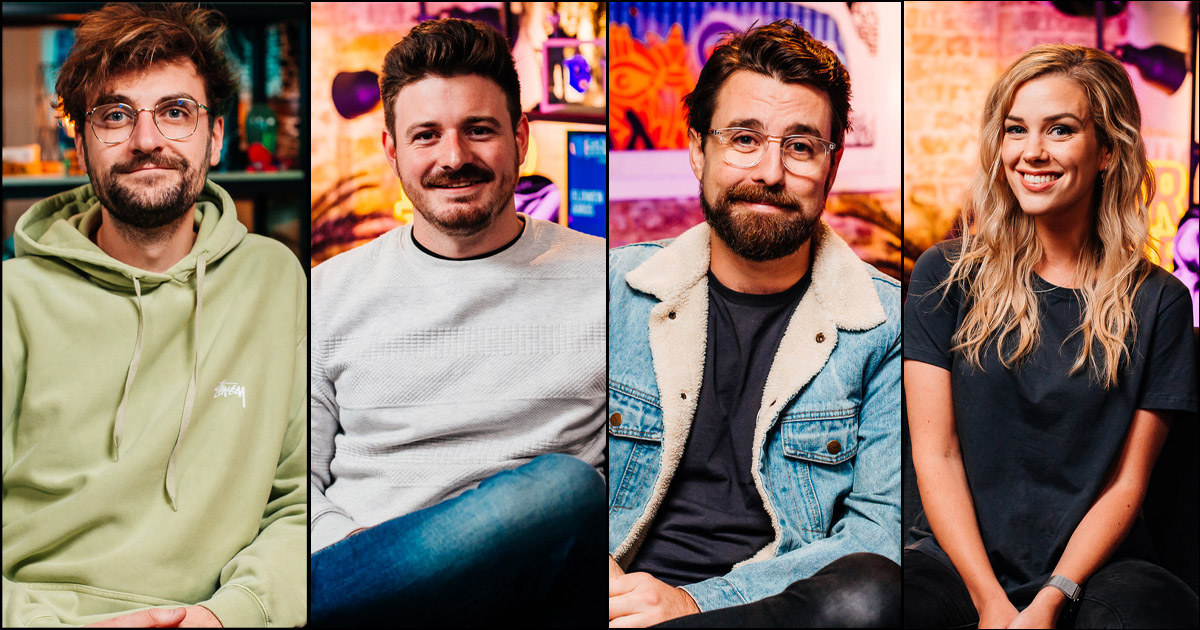 (Image: The team from Back Pocket)

The talented team of Nich "Nichboy" Richardson, Peter "Pierreth" Burns, Gus "TheDoctorofWho" Ronald and Stephanie "Hex" Bendixsen were previously involved with ABC TVs Good Game and Channel 7's ScreenPLAY and now host some of the most hilarious variety show gaming content on Twitch and other platforms.

(Trust me, it's worth a watch and even a subscribe.)

Viewers can get involved by following Cure Cancer on Twitter, joining them on Discord, tagging their favourite gamers that they would like to see involved and ﬁnally, and most importantly, watching a stream and donating.

So, gather your squad and get involved. You’ll be doing something you love and saving lives at the same time.

For all the details visit Game On Cancer